As you may know the new building of HCT has brought a lot of opportunities to the community with different activities and programs throughout the years.

Imam Ali school is one the main and the highest invested programs that HCT has started, on Saturdays. Imam Ali school teaches Arabic, Farsi, Quran, and Islamic studies to our children from the age of 6 and above. When we wanted to start the school, we were expecting to have between 10 to 15 students per our previous experience having Friday school at our old place. But with a huge surprise about 50 students enrolled and most of them attended the school during the last semester regularly. This is a great start and we should thank Allah for giving us this opportunity to serve our community.

We really don't want to stop the school due to the lack of enough volunteers. So for the new semester and in general for the future of Imam Ali school, we are reaching out to the community to recruit new volunteers. For spring semester, this is the list of roles we need to fill in:

The HCT is an Islamic Shia’a center based on the teachings of our beloved Prophet Mohammad (PBUH) and his Progeny, 12 Imams (AS). The purpose for which this HCT is established is based on the belief that Islam is a true way of life. Based on this principle, our mission is to practice Islam as a way of life, to promote Islamic ideas, teaching, and cultures in Arizona, and throughout the United States.

The HCT's devoted volunteer teachers educate the community on the true Islamic thoughts and cultures. We work to clarify the baseless Islamic ideas that are falsehoods, and unfortunately, spreading among communities everywhere. The HCT is active in community outreach by supporting refugees and newcomers in finding jobs, becoming established, and transitioning into the community.

In addition to the establishment of the Islamic studies, the HCT’s goal is to promote friendly relations and build understanding between the Muslim community and other religious groups.

HCT was operating in various houses on a temporary basis for many years. Finally by the Grace of Almighty Allah (SWT), our new center was established and officially opened on April 21, 2019, 15th of Sha’aban, the Anniversary of the birth of our beloved 12th Imam, Imam Mahdi A’ajalallah Ta’ala Farajah (May Allah fasten his coming).

Message from the Mayor of Tucson, Jonathan Rothschild

"I do want to congratulate the organizers of Husainiya Tucson on the Opening of your new Center. The work that has been done the last several years by this community is nothing short of miraculous in bringing a Center to Tucson. For refugees from the Mid-East to have a place where they can learn, find jobs, and make friends who can be mentors as well as those who are going through the same challenges that they are in a new Country is a real contribution to our whole community. I do hope I can visit soon. Enjoy the day and take pride in your accomplishments." 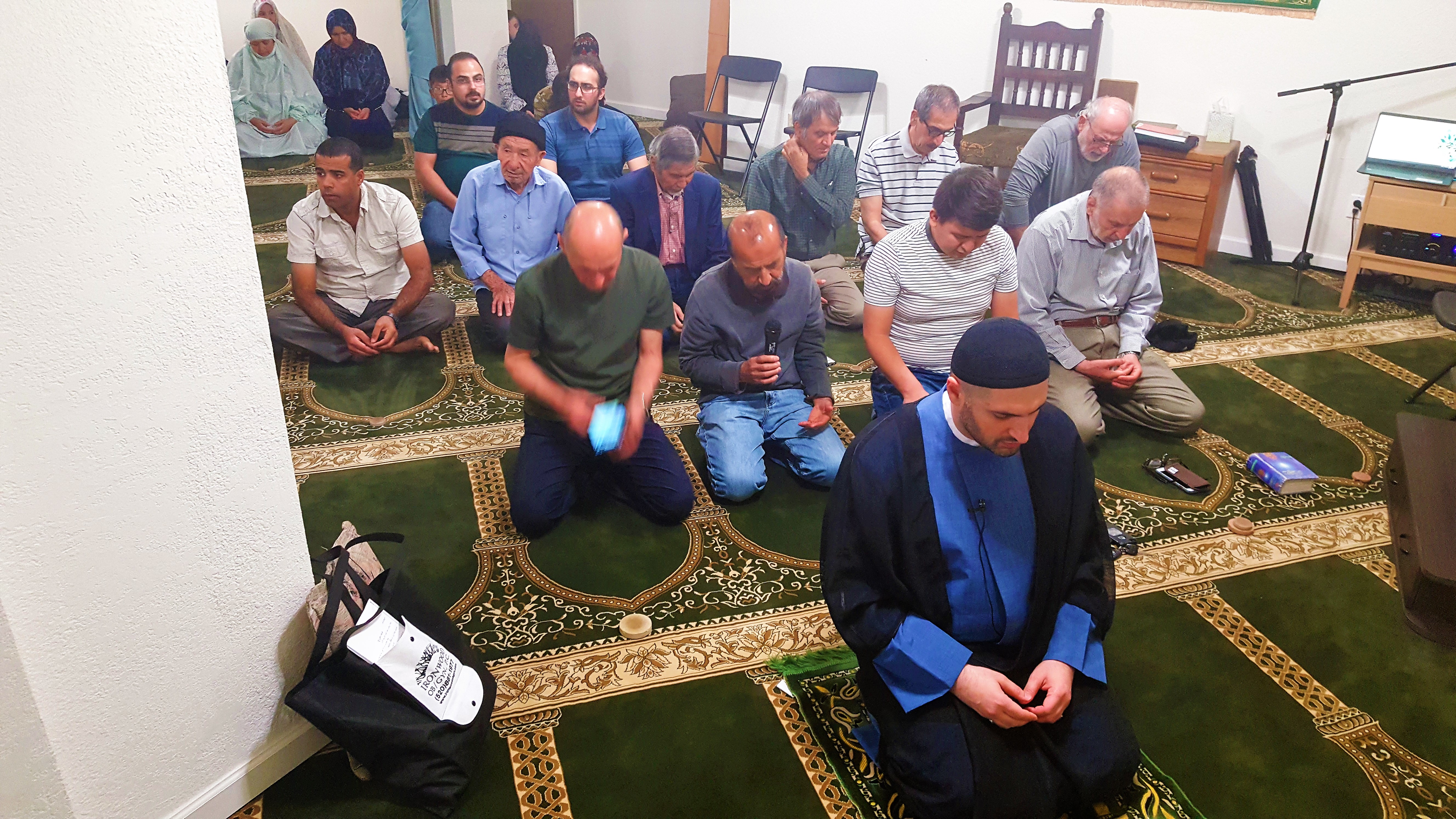 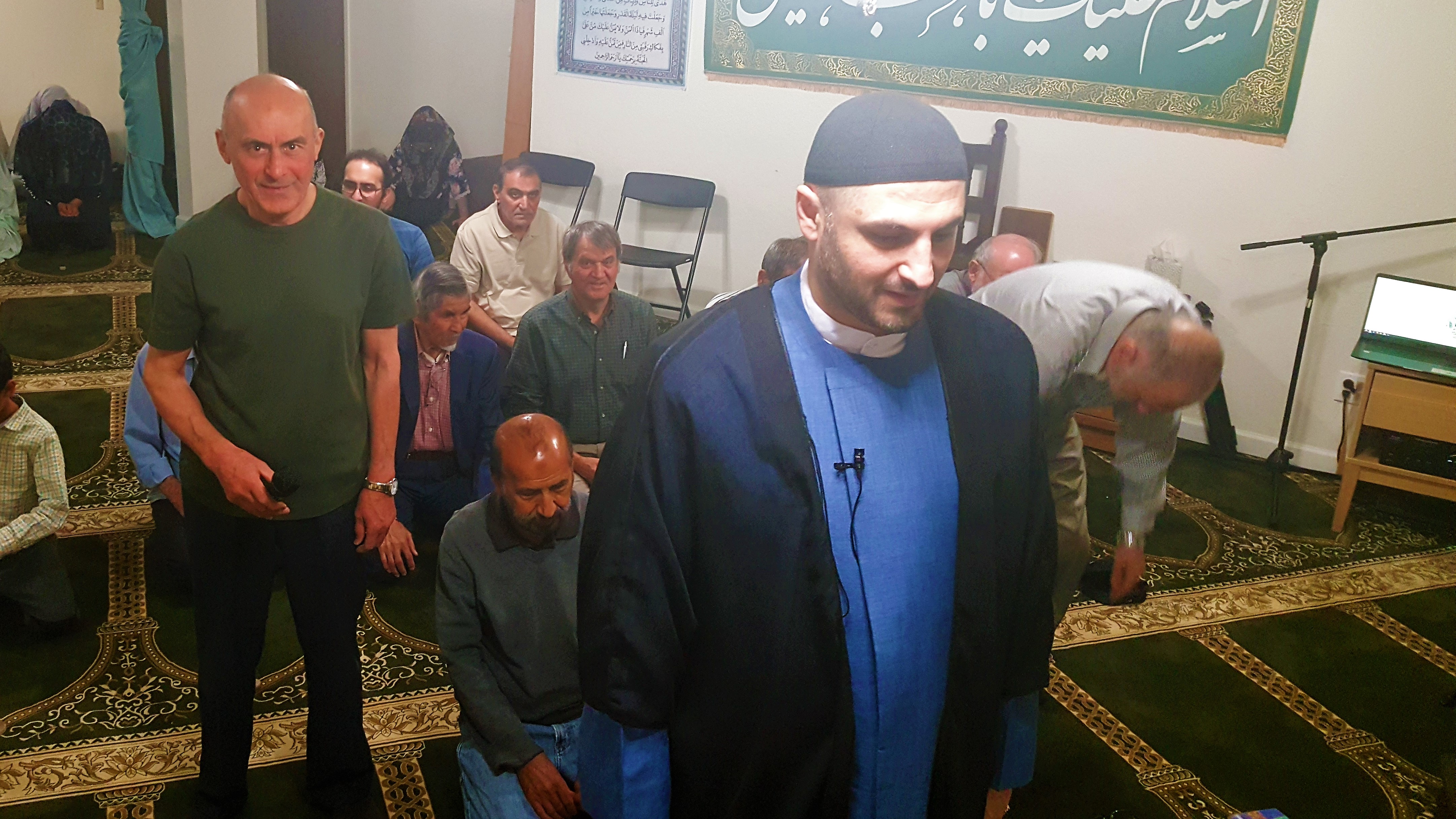 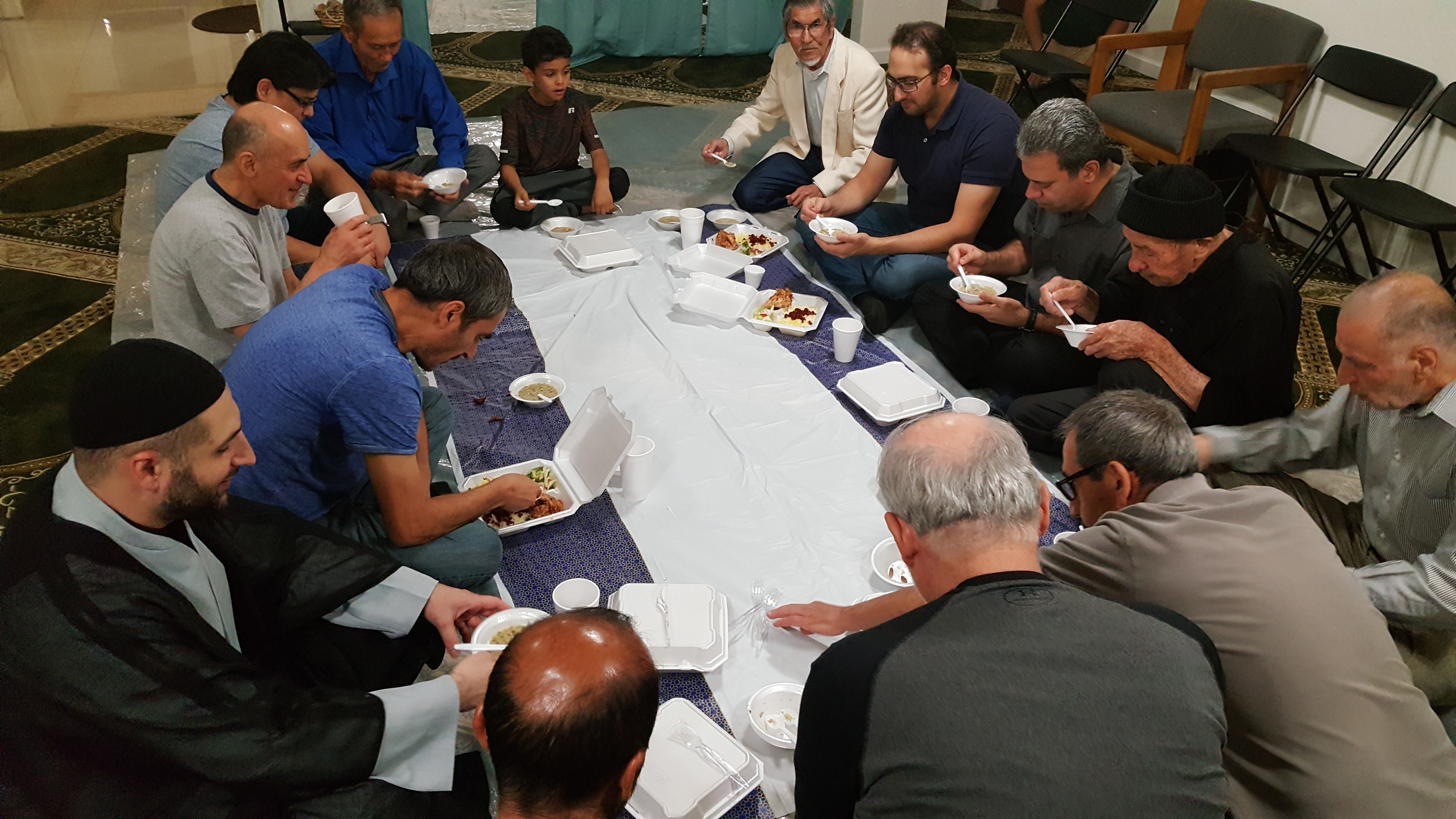 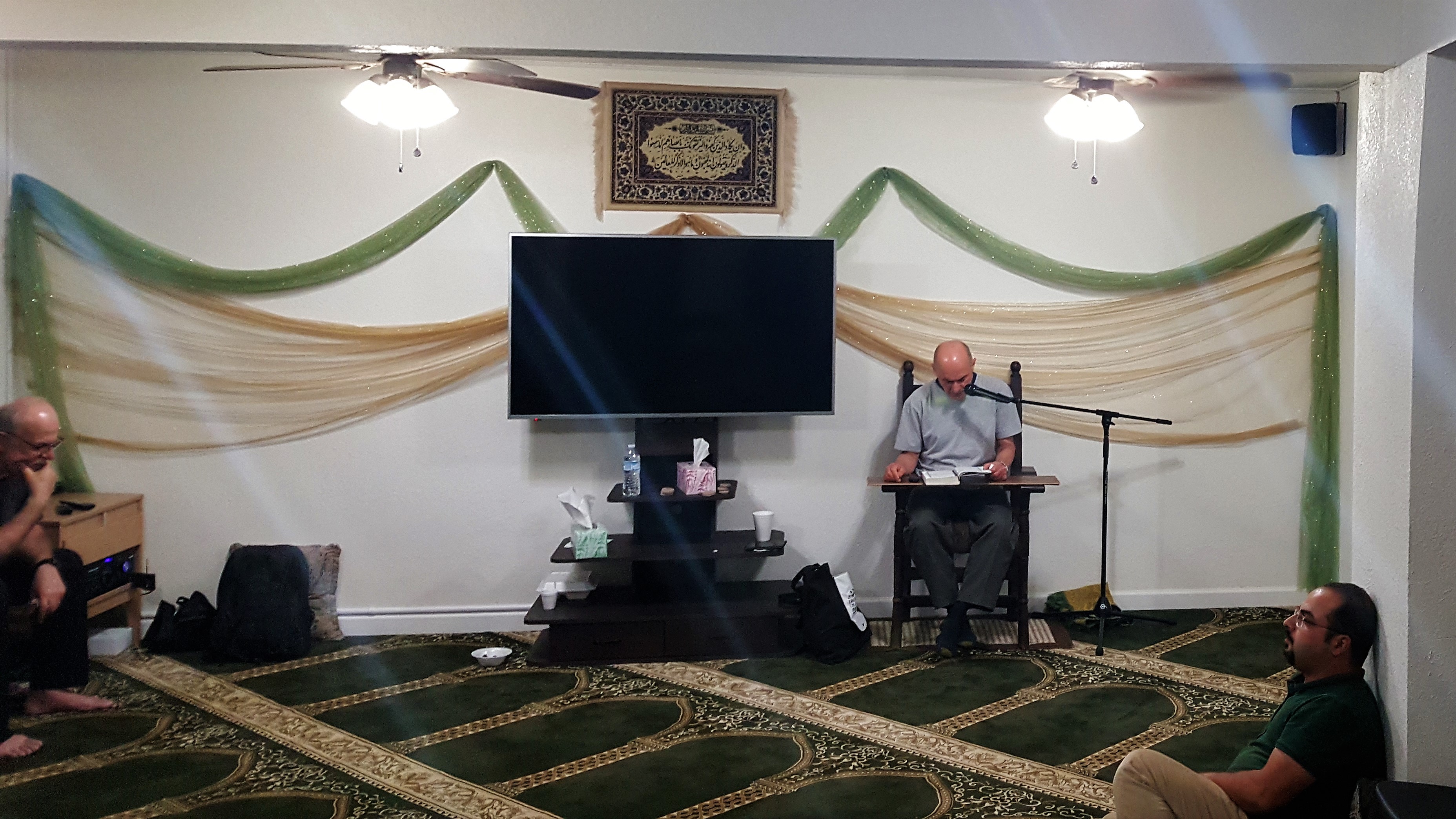 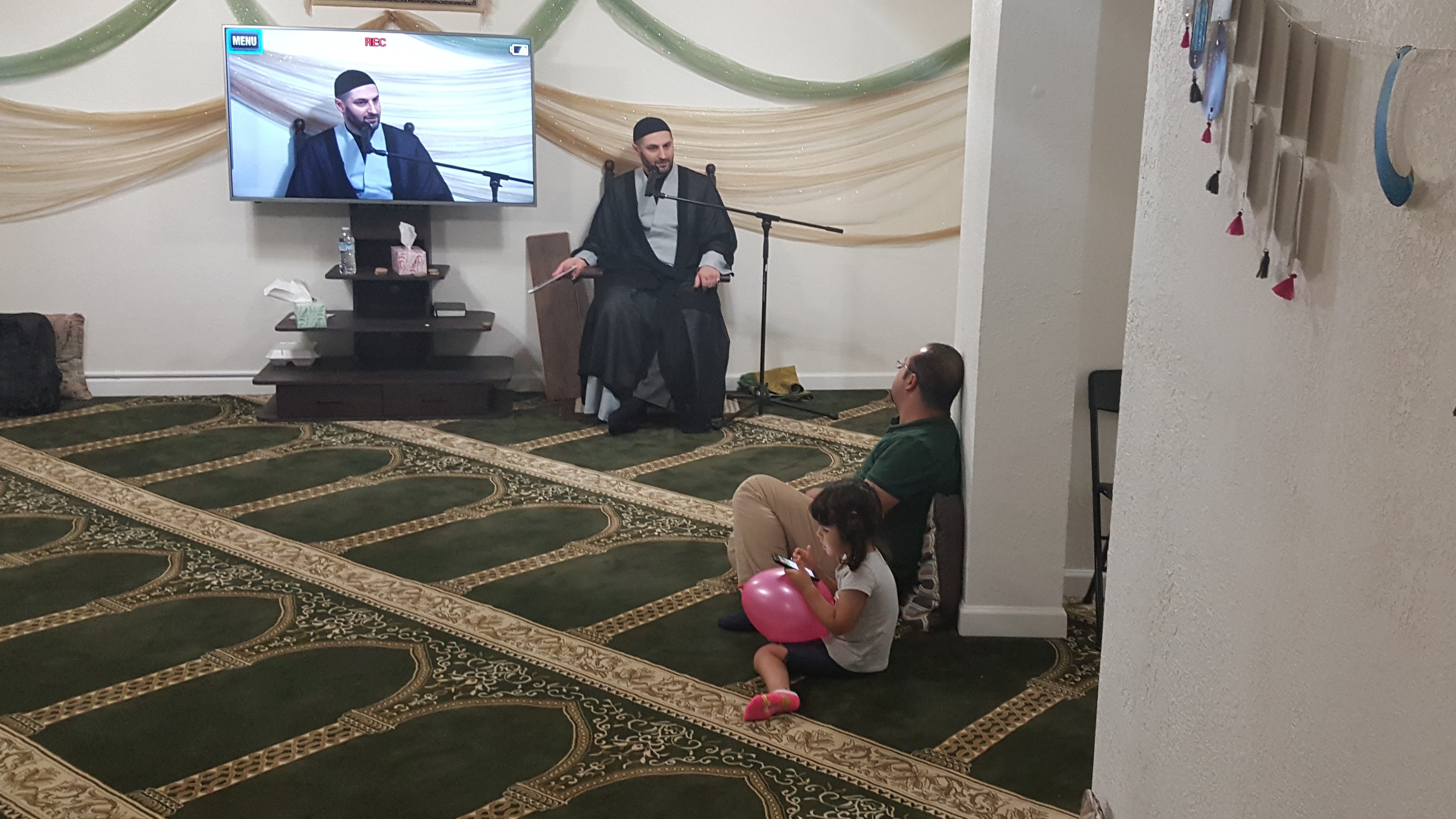 We'd love to hear from you! Send us a message and we'll respond to you as soon as possible.

"Who is it that would loan Allah a goodly loan so He may multiply it for him many times over? And it is Allah who withholds and grants abundance, and to Him you will be returned." Surah Al-Baqarah 2:245

Amazon donates 0.5% of your purchases straight to us. Go to smile.amazon.com. Sign into your amazon account and search for Husainiya Center of Tucson.